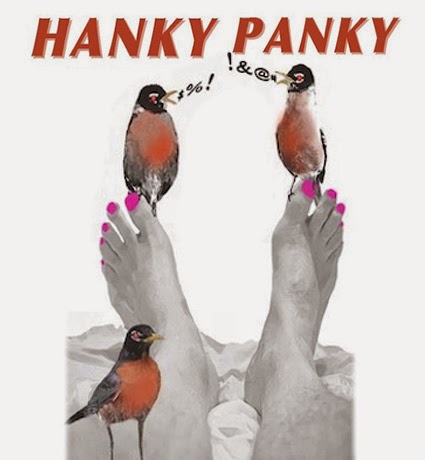 Midwest Dramatists Center is pleased to announce the upcoming staged reading of Vicki Vodrey's Hanky Panky on Monday, April 13, at 7 p.m. Vodrey's dark comedy that offers up laughs in the face of death was an audience favorite at the 2010 Kansas City Fringe Festival and appeared at New York's Midtown International Theatre Festival the following year. At MDC, Vodrey will present an updated version of the script as she prepares it for wider production opportunities.

For more information and to RSVP, please visit the event's Facebook page.