In addition to Tara, gratitude goes out to the cast and crowd that made last night's reading possible and successful, including Amy Hurrelbrink, Marcie Ramirez, Kelli Morford, Melody Butler, Stefanie Wienecke, and Jeff Berger. 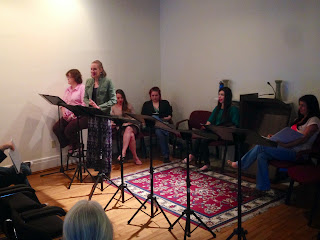 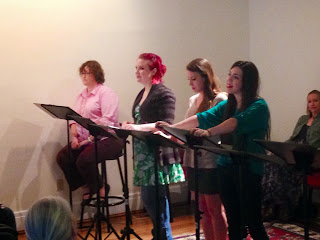 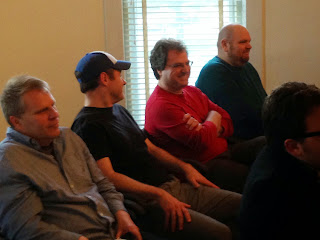