Meet the New Class of 2020: Jessie Salsbury and Joshua Efron

The Midwest Dramatists Center welcomes the new class of resident playwrights for 2020: Jessie Salsbury and Joshua Efron.  They will join our other resident writers who represent the institution’s desire to find and support new voices in theater. We look forward to getting to know them and their work when MDC resumes activity in the future. 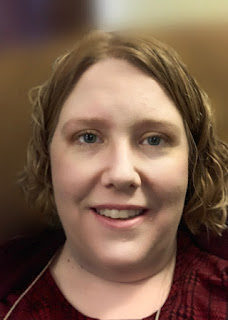 Jessie Salsbury is a local Kansas City area playwright and has participated in numerous new work festivals and contests since 2014. In addition to playwriting, she is a contest selection reader for multiple festivals and a facilitator for a bi-weekly playwriting support group. She is a member of the Dramatists Guild, 365 Women a Year Playwriting Initiative, and the International Centre for Women Playwrights (ICWP). Her work can be found on the New Play Exchange at https://newplayexchange.org/users/4399/jessie-salsbury. 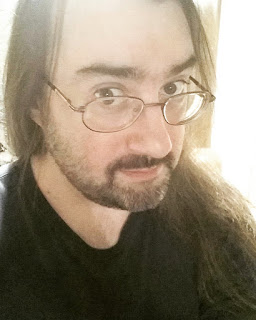 Joshua Efron is a theater and film artist living in the Kansas City area.   According to his niece he is really funny, and likes to write.  Upon then asking his niece and nephew to write this entire bio for him, his Nephew commiserated with the horror and challenge of such a task and asked, "Will you give me $5 for this? Or maybe one dollar?"  His niece gutsily counter-offered that she would be willing to write it for 12. Joshua feels very proud of them both.
When Joshua is not tricking audiences into drinking deeply of their loves, hopes, fears, and dreams in the forms of raging gods, rabid rabbits, and murderous fetuses, he's swinging wildly the scalpel-taped-to-a-hammer of his political satire.  He strives to work to be one of the million drops of influence needed to transform the world into one where sharing the stories in his brain is no longer required.