Midwest Dramatists Center, a new collective designed to serve and support local playwrights, has hired an experienced arts journalist and author with strong ties to the theatre world to serve as the organization’s first artistic director. Victor Wishna, who begins his new position April 1, will connect regional and national theater companies and competitions with the work of MDC playwrights, as well as assist MDC’s founders and board of directors in setting a course for growth. 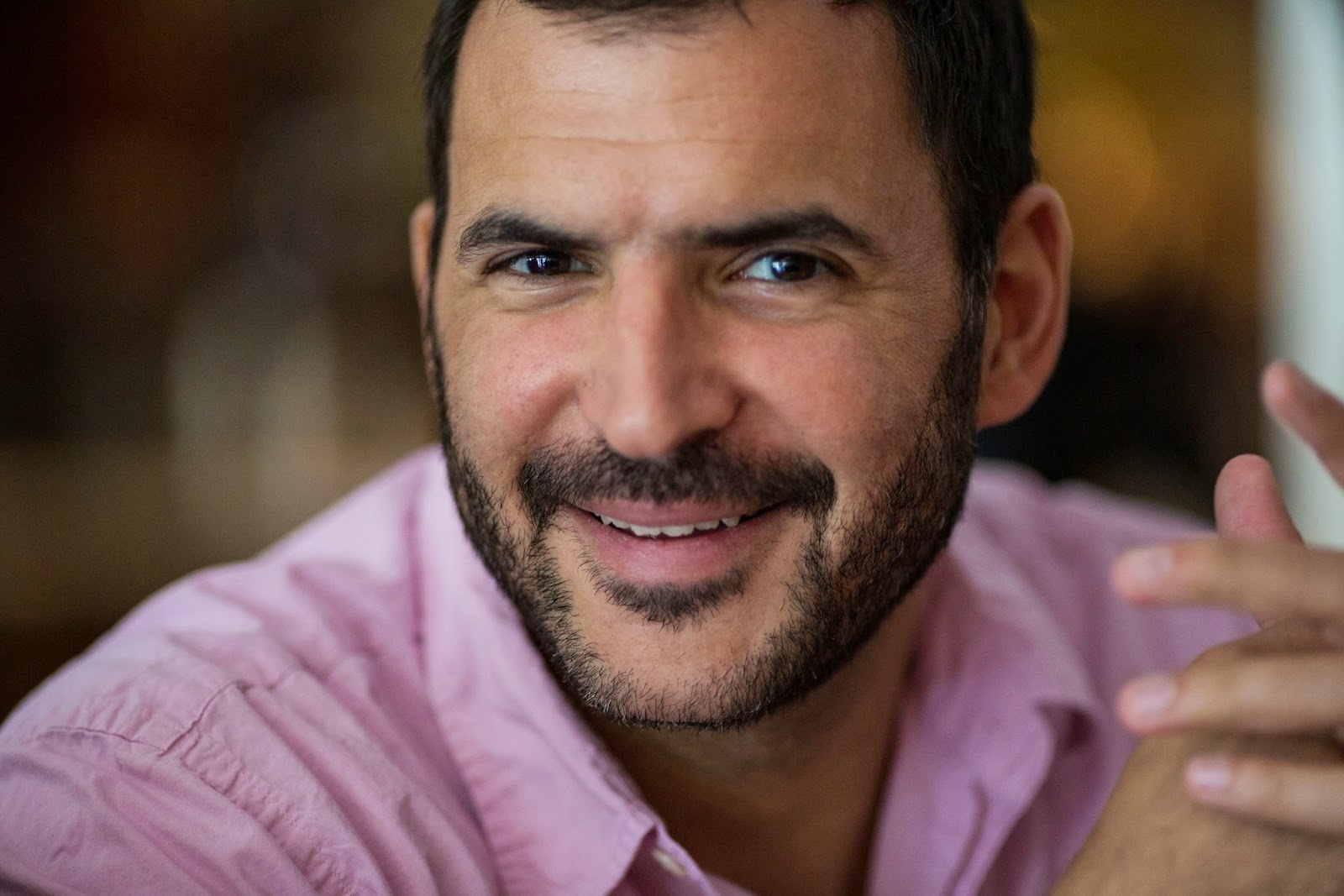 "We're very excited to have Victor on board," says playwright Dave Hanson, one of the group's co-founders. "Finding the right artistic director was a crucial step in establishing MDC, and now we're ready to move forward."

With the appointment of an artistic director, MDC has completed its corps of personnel as it embarks on its inaugural year. In addition to Hanson, the collective’s originating members include Bryan Colley, Michelle T. Johnson, and Vicki Vodrey.

Each year, MDC will select five playwrights for five-year residencies to develop new work. A full complement of 25 playwrights will be serving residences by the fifth year. In February, MDC signed a lease to take over the basement level of the Writers Place, 3607 Pennsylvania, which will provide space for playwrights to gather and a small black box theater for workshops and staged readings, as well as Wishna’s office.

Wishna has nearly 20 years experience as freelance writer for major magazines and newspapers, with a particular focus on culture and the arts. His experience also includes years in editorial management and nonprofit administration. A Kansas City native, he is a graduate of Stanford University and the New School's creative writing MFA program.

After nearly 12 years of living and writing in New York City, Wishna returned to his hometown of Kansas City, where he is the senior theatre editor and features writer for KCMetropolis.org. His words can also be seen and heard via the media outlets to which he regularly contributes and his regular commentary on NPR affiliate KCUR-FM. Through his writing and editing services enterprise, The Vital Word (thevitalword.com), he helps find the right words for nonprofit, corporate, and individual clients, including several museums and other arts organizations.

With photographer Ken Collins, he published In Their Company: Portraits of American Playwrights (Umbrage Editions, 2006), for which he conducted and edited interviews with 61 prominent stage writers including Edward Albee, August Wilson, Tony Kushner, Wendy Wasserstein, and many others. The book won a 2007 Independent Publisher Book Awards Silver Medal. Victor's own stage writing has been produced regionally and locally, most recently at City Theatre of Independence’s Original Playwrights Festival, where his play The Impressionists won the award for Best Script.

“I’m thrilled to be taking on this new role with MDC, to be part of it from the beginning, and especially to be working with and on behalf of such a talented group of playwrights,” Wishna says. “We read every day that Kansas City is in the midst of an arts renaissance, particularly for the performing arts. MDC is both a product of this resurgence and, I believe, its newest driving force. I’m excited to show Kansas City and the rest of the country all we have to offer.”