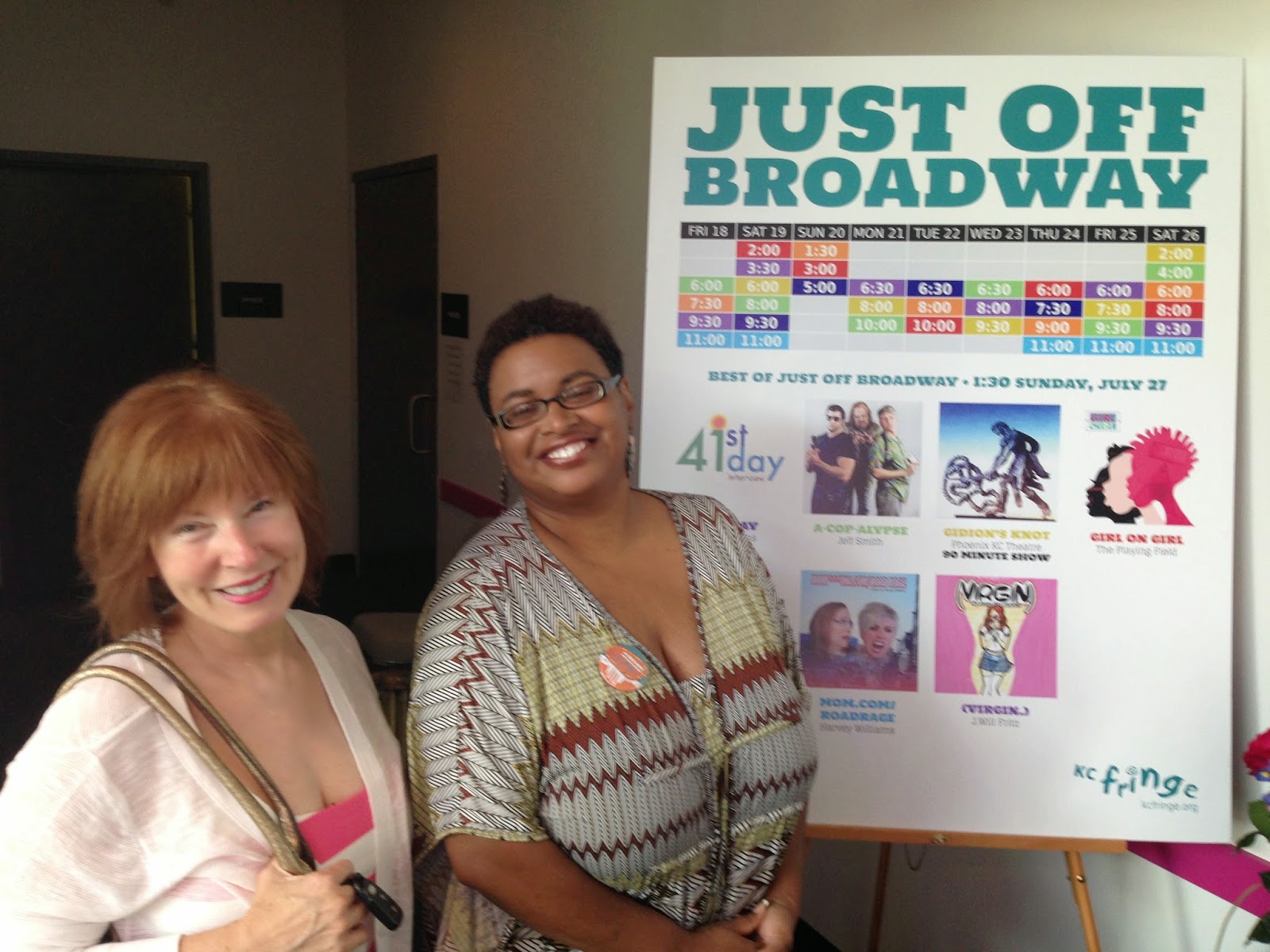 Yesterday saw a double dose of MDC, as Vicki Vodrey and Michelle T. Johnson are both premiering new works at the Just Off Broadway Theatre as part of KC Fringe. Performances continue through the weekend--see below for times and dates and to purchase tickets. And be on the lookout for more MDC news from Fringe! 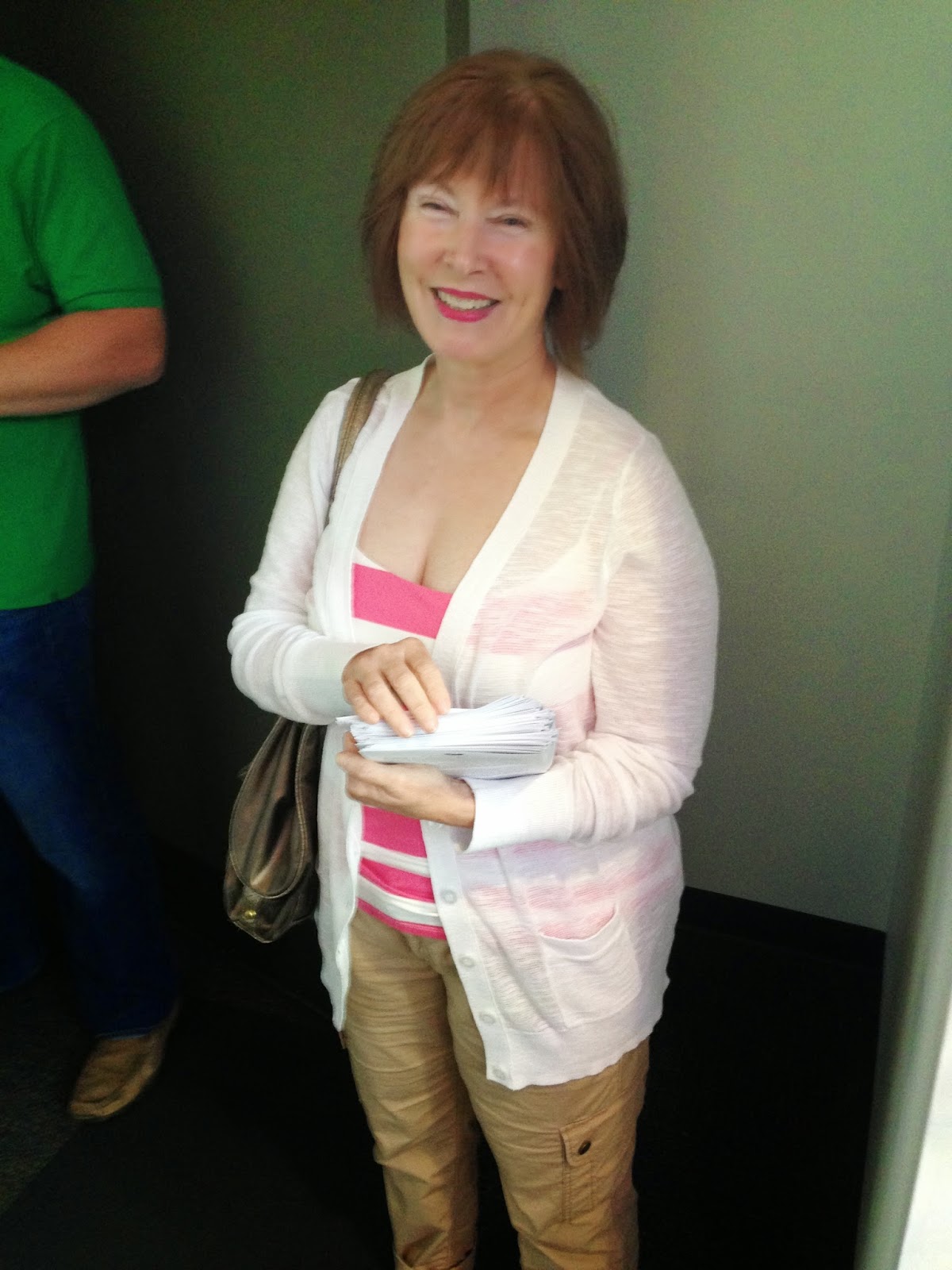 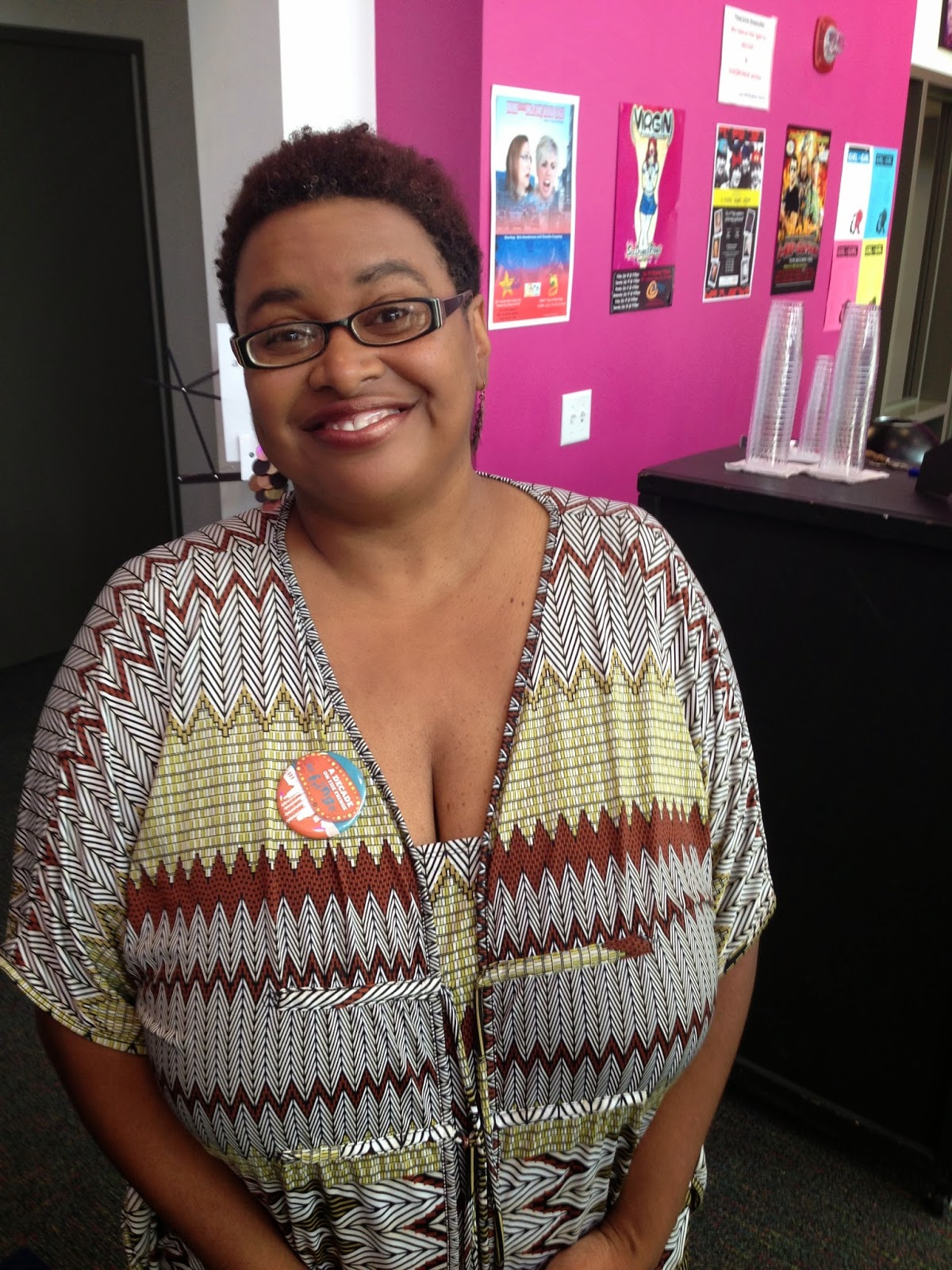