Mogan Allen a Panelist at the Midwest Dramatists Conference 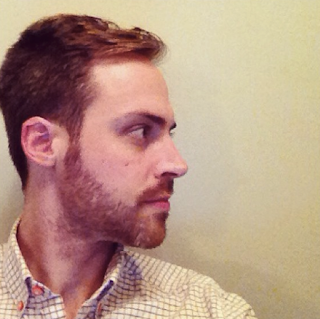 Morgan Allen has been Director of Finance & New Media at New Dramatists since 2006. New Dramatists is one of the country’s leading playwright centers and a nationally recognized, Tony Honor-winning new play laboratory, unrivaled in the depth and duration of its commitment to writers. In the 68 years since its founding, 600 new dramatists have passed through its doors, creating work that has laid the foundation for contemporary American dramatic literature. As Director of Finance & New Media, Morgan oversees all day to day financial, accounting, business and human resources operations as well as digital and new media projects.

In addition to New Dramatists, Morgan freelances as the Finance Manager for The Moblees, a multi-platform kids and family health and wellness brand including a live stage show and Canadian television series; Finance Manager for Seth Goldstein Productions, a co-producer of this season’s revivals of Hello, Dolly!, The Front Page, and The Glass Menagerie, as well as Lucas Hnath’s A Doll’s House, Part 2 on Broadway; and as Business Manager for Ape Law, LLC, an indie video game studio based in Boston. As a producer, he has worked on Catherine Filloux’s plays Lemkin’s House and Killing the Boss in their world premieres, and worked with Prospect Theater Company in New York City as a Producing Associate.

Before joining New Dramatists, Morgan served on the staff of Playbill.com as Photo Editor/Editorial Assistant, and before that he proudly served as an intern at New Dramatists. He lives in South Orange, NJ with his wife Heather, Director of Finance at 321 Theatrical Management; daughter Avery and son Finn. He holds a B.F.A. in Media & Performing Arts from the Savannah College of Art and Design.

In his spare time, he likes to brew beer, because…beer.