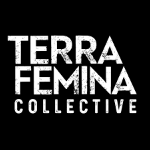 Congratulations to Lavinia Roberts. On June 24-28, Lavinia will be Teaching Artist in Residence at The Salina Art Center, Salina, KS.


Bang by Dan Born, starring Alisa Lynn. Bang is a one-woman show about Joan Vollmer, one of the most prominent women of the Beat Generation. She was also the wife of William Burroughs, who shot her in Mexico City in 1951. Bang will be showing at the Loretto Auditorium, 1111 W. 39th St., KCMO. 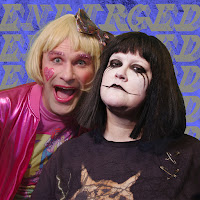 The Kitchen Plays by Lezlie Revelle Zucker, directed by Lindsay Adams. The kitchen is the center of the home. It’s the heart and hearth, where recipes and people come together, and where families gather to remember who they were and figure out who they are. The Kitchen Plays are a window into the big things that happen over small moments in the kitchen. Starring Meghann Devereaux, Larry Goodman, Peter Leondedis, Kelly Main, Daijah Porcee, Margaret Shelby, and Shelley Wyche. Just Off Broadway, 3051 Penn Valley Drive. 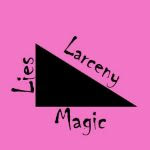