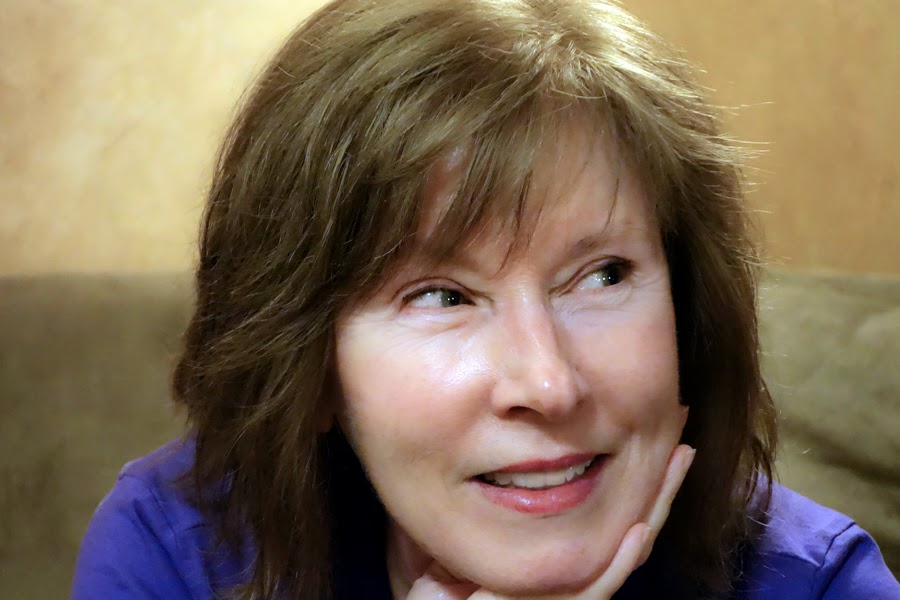 Vicki is a playwright and the owner of Lot In Life Productions, LLC.

Her play, “Hanky Panky”, was a top-rated play at the 2010 KC Fringe Festival and placed in the top ten in the TRU Voices Playwriting Competition that same year. “Hanky Panky” was in the Midtown International Theatre Festival in 2011 in NYC, and was nominated in three categories – Outstanding New Play, Outstanding Production of a Play, and Outstanding Ensemble.

Her play “Thank You Notes: Headed To Heaven W/ Flat Jimmy Fallon” was in KC Fringe in 2012, and then headed straight to the Midtown International Theatre Festival. This award winning production received terrific reviews in both cities, and the production was nominated for five awards by the MITF – Outstanding New Script, Outstanding Lead Actress, Outstanding Supporting Actor, Outstanding Direction and Outstanding Art Direction.

Vicki was honored to be chosen by the Kansas City Repertory Theatre in 2013 as one of five playwrights to participate in their first Playwrights’ Slam. She was also one of the three finalists in the inaugural year of “Project Playwright” in 2012.

Her first play, “Trembles”, was a top-three winner in the 2000 Gorilla Theatre Playwriting Competition, received readings in KC and was also produced as a benefit for KC Hospice by Eubank Productions at the Just Off Broadway Theatre.

Vicki was a theatre critic for Citi News in Kansas City. She has also worked as an actor and acting coach in KC, NY and LA. She is a member of Actors’ Equity Association and the Dramatists’ Guild.

For further information and reviews, please go to lotinlifeproductions.com.