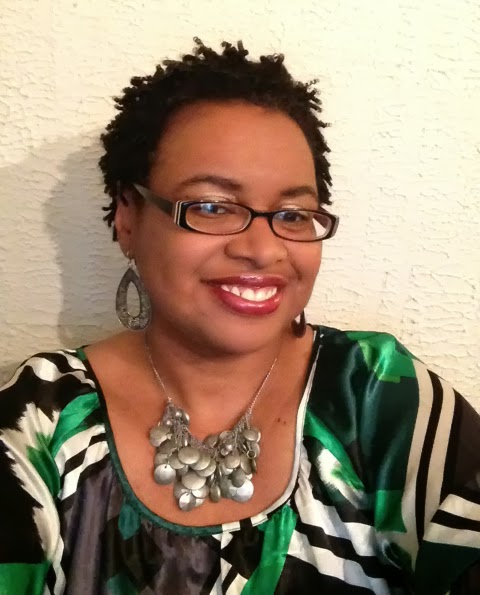 Michelle T. Johnson is a Kansas City-based local and national diversity consultant and speaker. A former journalist and attorney, Johnson has three published books on workplace diversity and writes a freelance column in the Kansas City Star as the "Diversity Diva" since January 2008.

Johnson is also a playwright whose plays have been produced in the Barn Players of Mission, Kansas' "2011 Six By Ten Festival," the 2012 Kansas City Fringe Festival and by Potluck Productions in 2012.

She was selected as a featured playwright in the Unicorn Theater's Writer Showcase in February 2013, as a participant in the 2013 Project Playwright 2.0 competition and had her micro-play read at the 2013 World Theater Day celebration held by Mind The Gap Theater in New York City.

She has had her plays picked and produced for playwriting festivals in Houston, Texas and Medford, Connecticut. Johnson's play "Wiccans in the 'Hood" was selected for and produced in the "Midwinter Madness Short Play Festival" in New York City in February 2013 and was the sixth best-attended show out of over 120 acts in the 2013 Kansas City Fringe Festival.

Her play "The Negro Whisperer" was in the New Work Series Festival in New York City in October 2013.

Her play “Echoes of Octavia” will be produced by KC Melting Pot Theater in August 2014.

Her plays “Trading Places” and an expanded “Wiccans in the ’Hood” will be produced in the 2014 season of Brainspunk Theater of Philadelphia, PA. "Trading Races" has been selected for the 2014 NYC theater festival Planet Connectivity Festivity.

Johnson is an elected member of the the International Centre of Women Playwrights and is a member of the Dramatists Guild of America.