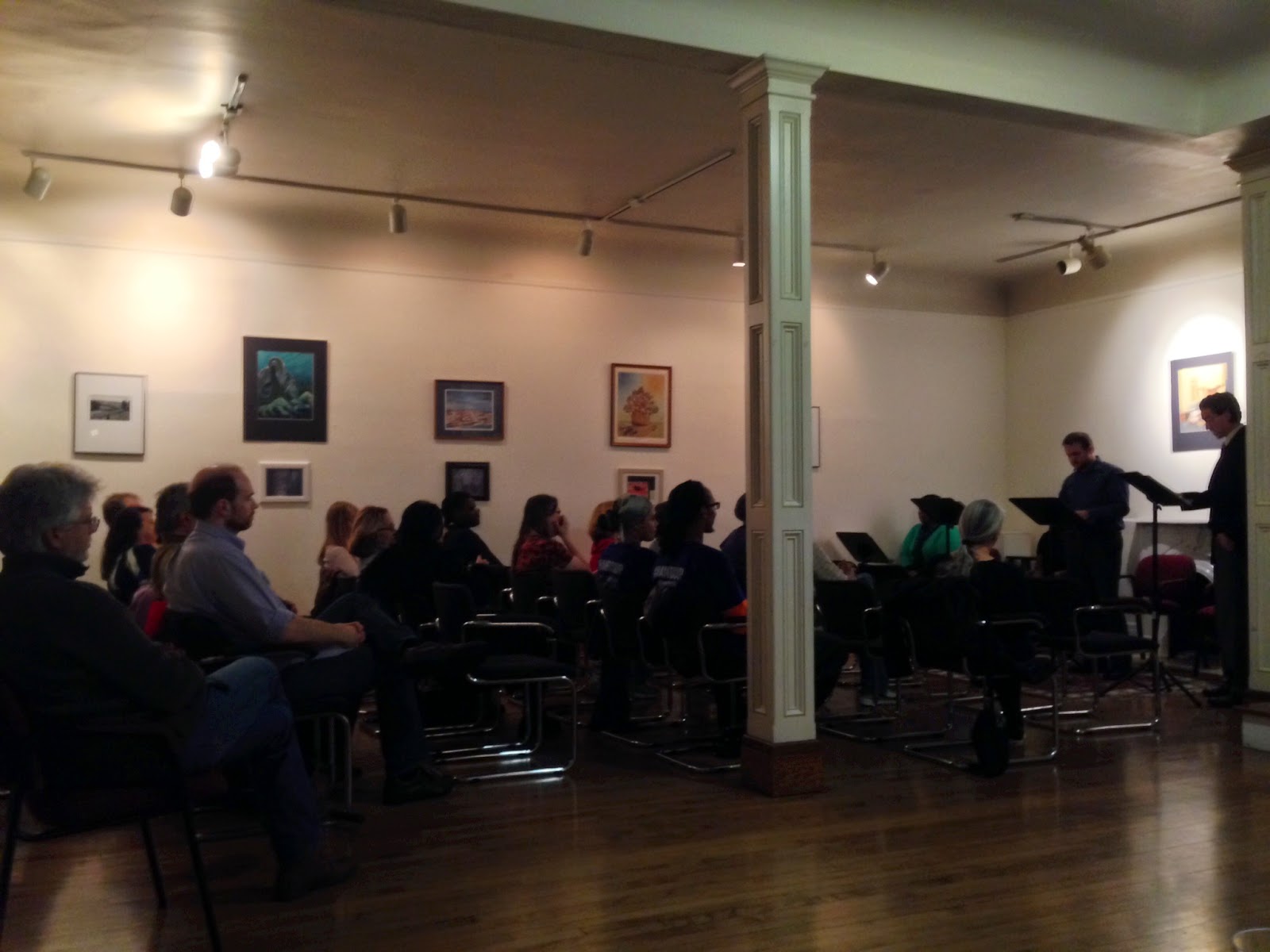 It would be an understatement to say that Michelle T. Johnson's Rights of Passage, which had its world-premiere reading at MDC last night, is thought-provoking. After all, the 50-minute one-act about issues surrounding the shooting of an unarmed black teenager by a white police officer lead to a thoughtful conversation between the audience, playwright, director, and cast that lasted significantly longer.

MDC congratulates Michelle on creating new work, and a new dialogue. And we extend our sincere thanks to director Bob Paisley, actors Linnaia McKenzie, Jordan Fox, and Sean Hogge, and stage manager Teresa Leggard for bringing it to life; and most of all, each audience member that helped shaped the conversation and, ultimately, the play. 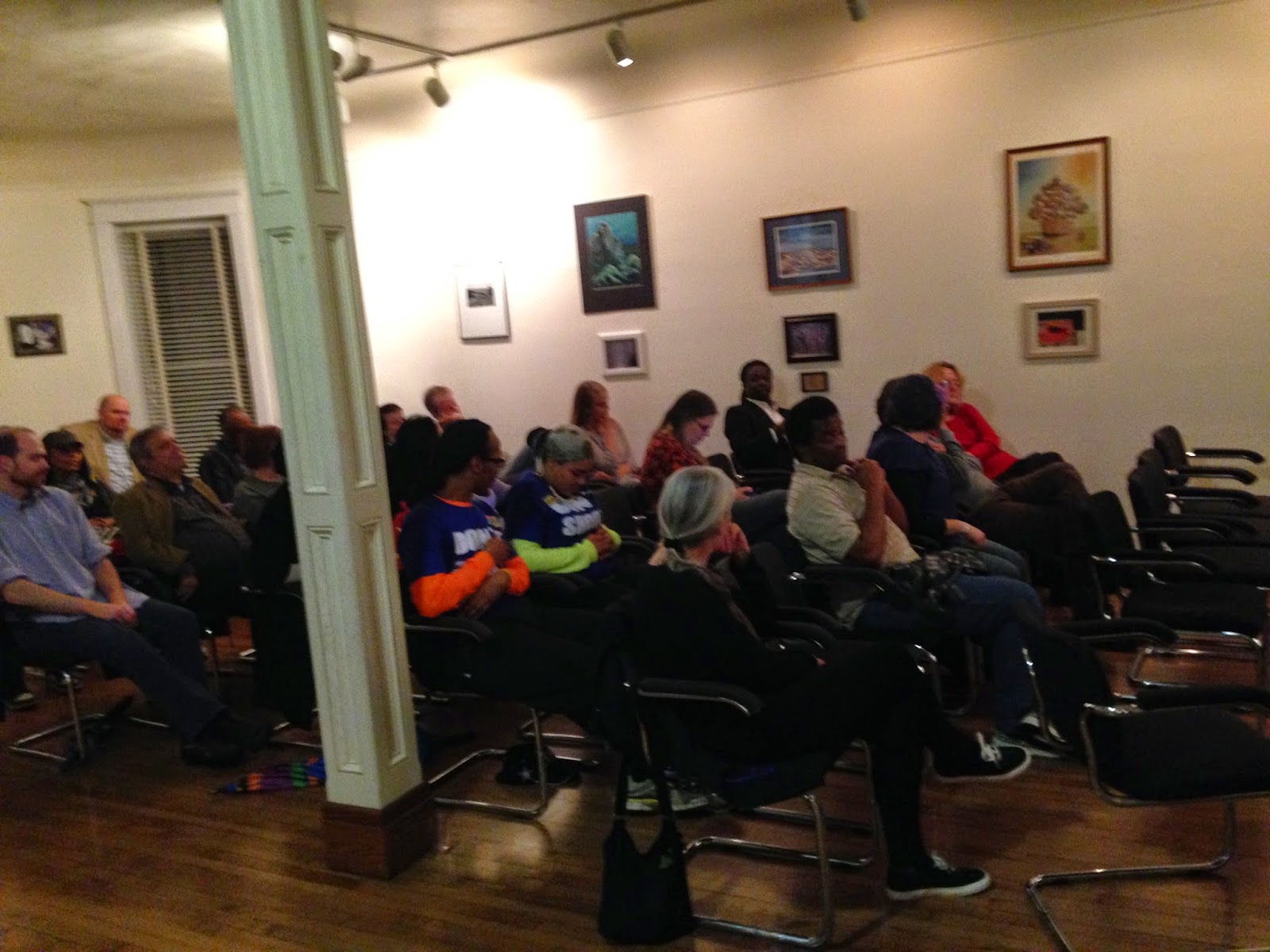 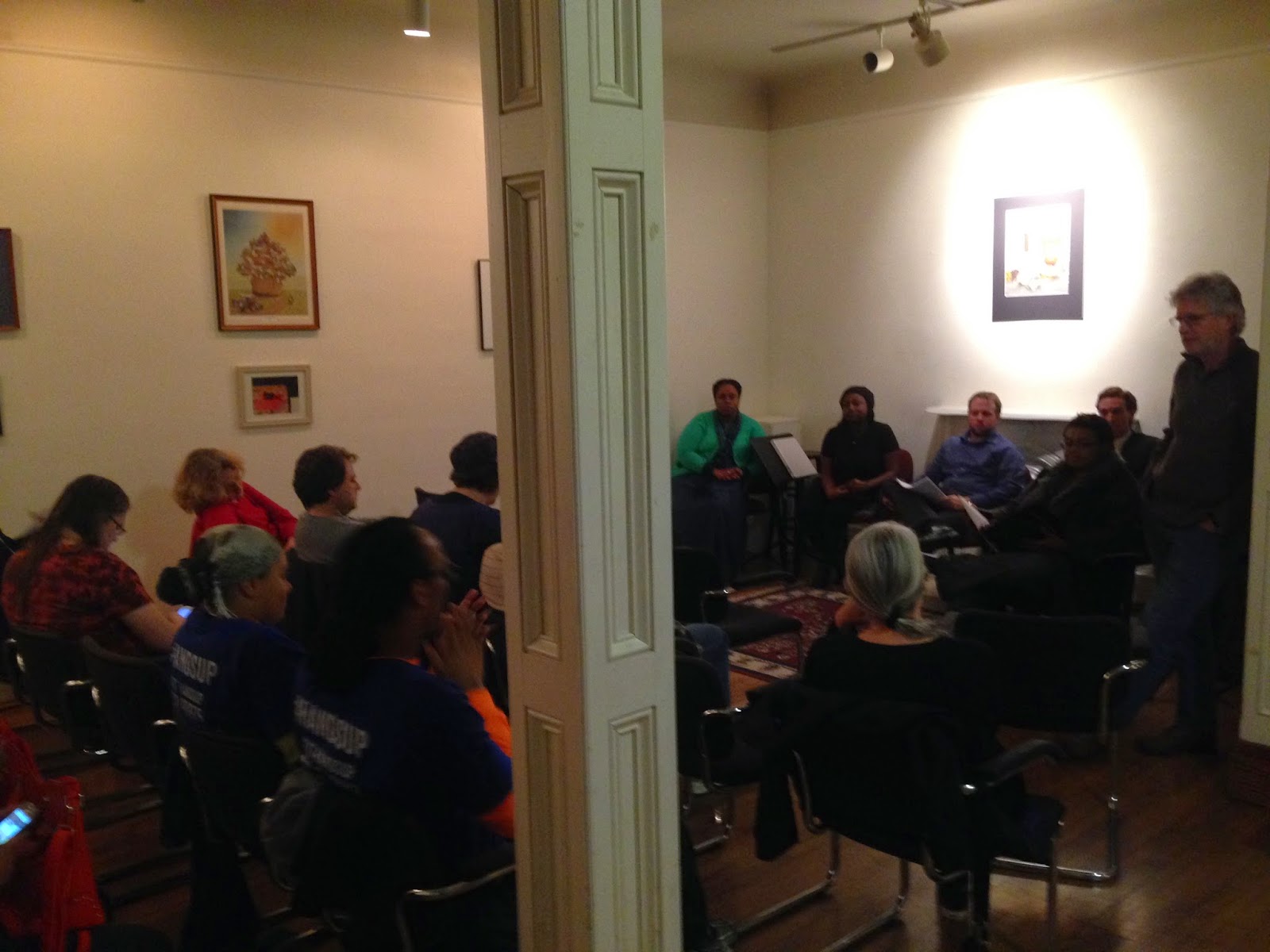