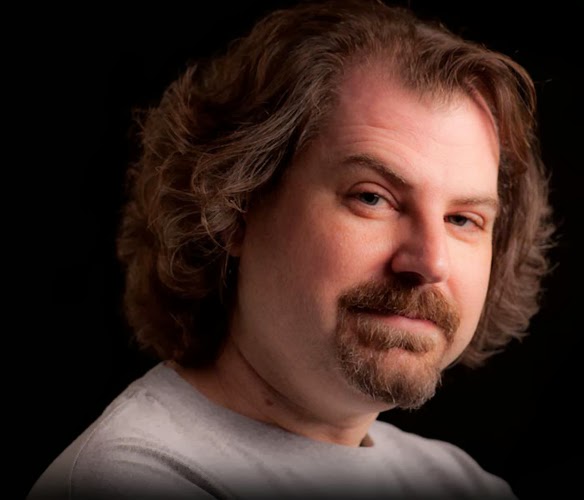 In 2010, Bryan co-produced the best attended play of the 2010 Kansas City Fringe, “Khaaaaan! the Musical,” co-written with Tara Varney with music by Michelle Cotton and Tim Gillespie.

Prior to the Kansas City Fringe Festival, Bryan was vice-president, treasurer, and sound designer for Gorilla Theatre Productions, where his play “The Feast” was produced in 1999 as a winner of their Inaugural Dramatists Festival. There he also directed Eugene O'Neill's "The Hairy Ape."

From 2000-2003 he was president of the Just Off Broadway Theatre Association, where he initiated the Kansas City Playwrights Festival.

In 2008 Bryan was also commissioned to write “The Maltese Murder,” a parody of Dashiell Hammett’s “The Maltese Falcon” for the Johnson County Public Library’s “Big Read.”

Bryan is a founding member of the Kansas City Screenwriters, where he has written six full-length features and two of his short films have been produced, “Rhubarb Pie” and “Fringe Follies.”

In 2012 Bryan and Tara Varney were asked to create an exhibit at the Nelson-Atkins Museum of Art call “The Hargrove Family Exhibition” which ran from December, 2012 to March, 2013.

Bryan received a B.A. in theatre with a minor in art at the University of Missouri-Kansas City. He also studied art for one year at the Kansas City Art Institute.

You can find out more about the life of Bryan at www.jupiterkansas.com